Norwegian Prima, built by Fincantieri. and owned by Norwegian Cruise Line, is one of the greatest masterpiece in cruising history. She's not only a prototype, but also the first of many futuristic sixth-generation cruise vessels, where the power of high-tech engineering matches perfectly with the modern concept of elegance.

We love dubbing her as "Prima" even because is the first luxury ship totally covered with our resin teak deck covering burmateak.

Check out the future of marine resin floorings! 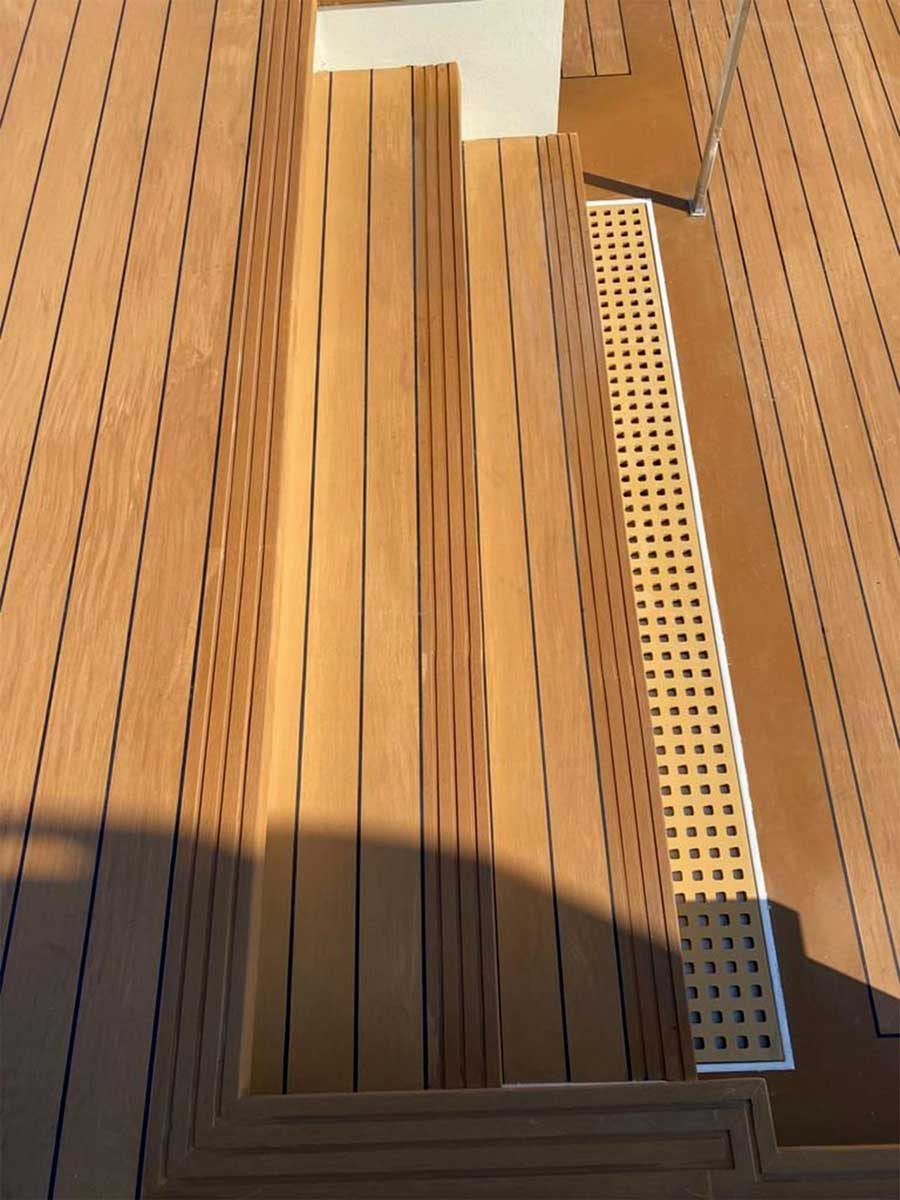 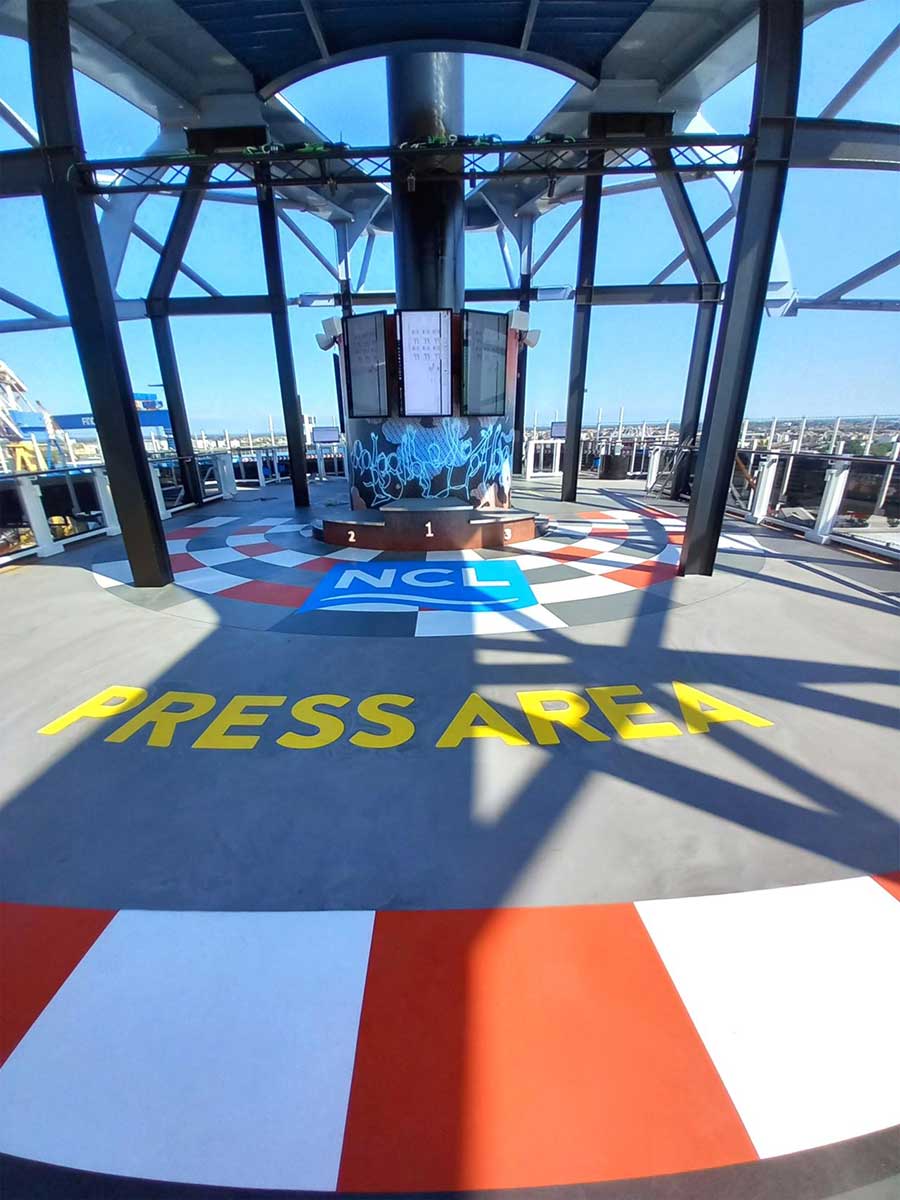 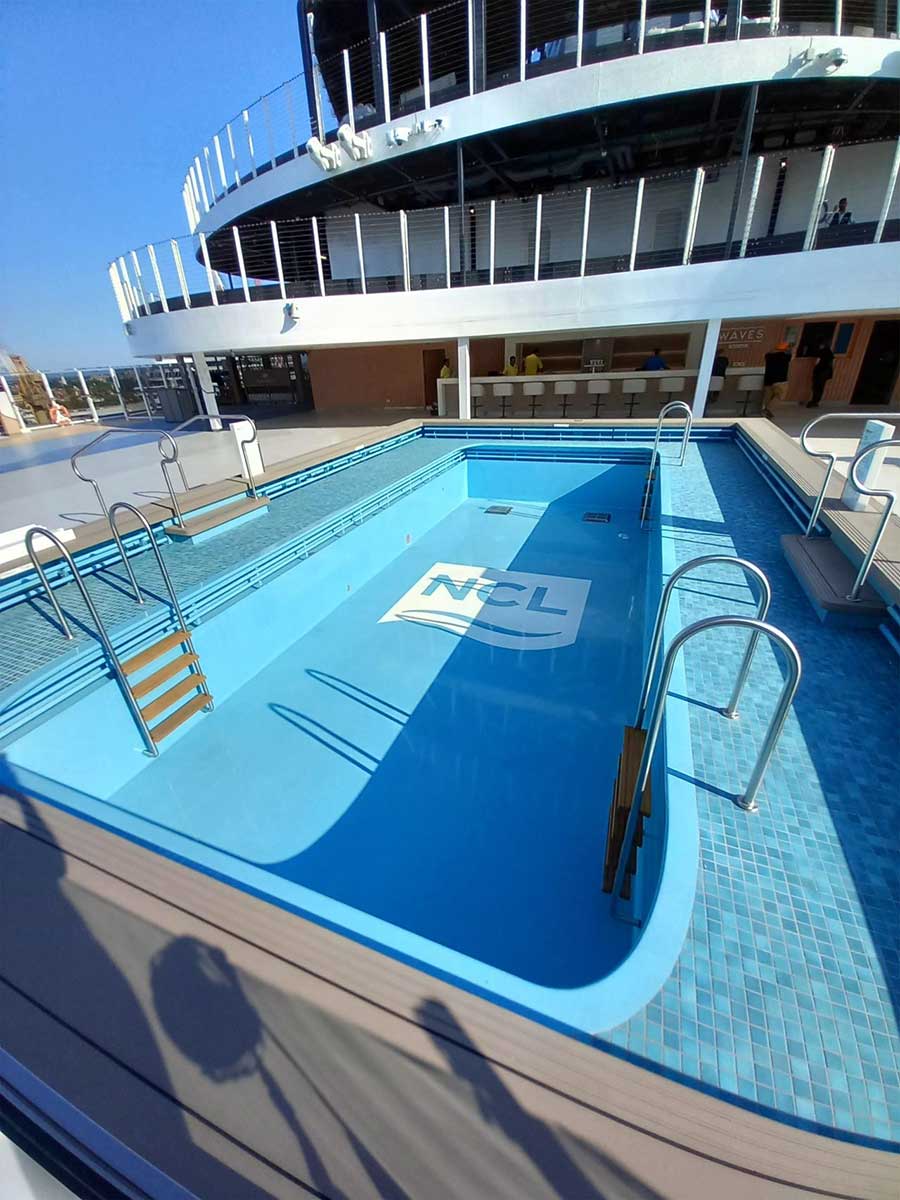 Articles of the moment

Join us on social media